Recently I realized that my home PC is overheated. It frequently restart by itself, then halted with the BIOS showing CPU temperature error. BIOS’ hardware monitor shows that the CPU temperature is ranging between 90° to 100° Celsius. Yet, I’m still unconvinced about it.

To find out the actual CPU temperature, I installed Hardware Monitor. In normal operation with no programs running in the foreground, the CPU temperature was ranging between 70-80° Celsius. On heavy operation, like simultaneously open few projects in Visual Studio 2012 the temperature frequently hit 100° Celsius.

I become really really worried when I read Intel’s product page. It states that the T-Case (the maximum temperature allowed at the processor Integrated Heat Spreader) is 67.9° Celsius. It means any temperature beyond 67.9° will shorten the lifespan of my CPU.

I quickly open Fuwell’s website and open up their price-list. Since I’m currently using the stock CPU Cooler, I guessed that Liquid CPU cooler is the obvious replacement. 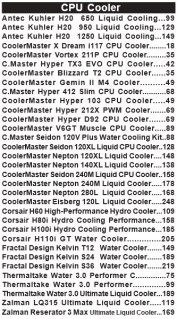 I immediately fell to Antec Kühler for it’s German name. No lousy products have ever come out from German engineering culture. Since Antec Kühler comes in three prices, I just choose the mid-price:

Considering that I have no prior experience in installing liquid CPU Cooler (and I generally sucked at hardware), I went to YouTube for wisdom. Alas, there’s no installation guide for KÜHLER H2O 950. Instead, I found the installation guide for KÜHLER H2O 920. I kind of guessed that 920 and 950 will not be significantly different. Thus, I continue to watch the video till the end.

Eventually I found out that 920

Because of the DIY video, I had a second thought. When I reached Fuwell’s main shop at Sim Lim Square level 4, I am no longer interested with Antec Kühler H20 950 for two reasons:

So I returned to the price list looking for product with similar price range. The brand that immediately stuck to my brain was Corsair. I don’t recollect any complaints about this brand. Furthermore, look at those sails… Yarrrr.. shiver me timber… (FYI: I love pirates! 😀 ) Thus, I was leaning towards Corsair Hydro H60:

After reading the reviews at Amazon, I’m sold. I picked up one unit, paid it at the cashier, then eagerly went home. The installation process is actually not complicated (after you watch above video). But I need to do some extra works:

It took at least two hours for me to complete the whole process. Luckily, I got the result that I want. 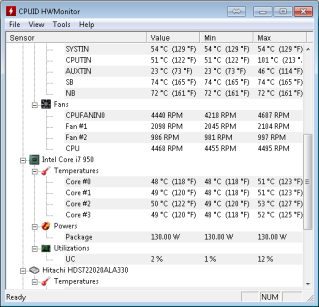 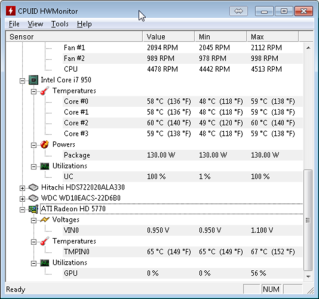 I guess that’s all, I hope it helps.
Cheers 😀

GD Star Rating
loading...
Buying Liquid CPU Cooler, 4.0 out of 5 based on 1 rating